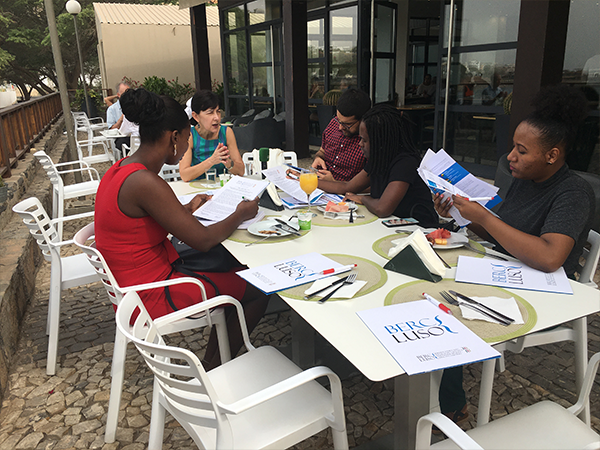 Breakfast between journalists and the BERC-Luso Coordination in Praia

On 15th February takes place a breakfast between journalists and the BERC-Luso Coordination in Praia. The main goal is disseminate the Project and the training "Biomedical Research and Clinical Trials: Ethics and Regulatory Capacity building " which is hold from 17th to 22nd February. 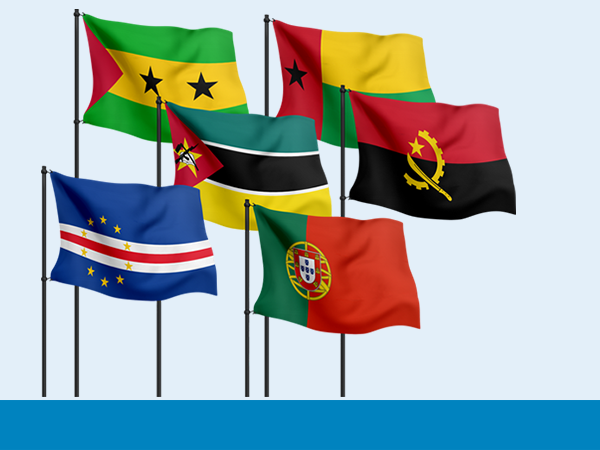 The BERC-Luso Project (Biomedical Ethics and Regulatory Capacity Building Partnership for Portuguese Speaking African Countries) organizes during the coming week, from 17 to 22 February, at the Hotel Oasis Atlântico Praiamar, in Cidade da Praia, Cape Verde the training "Biomedical Research and Clinical Trials: Ethics and Regulatory Capacity building” . The event has the participation of experts in the area of ethical and regulatory review of Portugal, as well as international representatives of the World Health Organization (WHO) and the United Nations Educational, Scientific and Cultural Organization (UNESCO), being co-organized by two prestigious Cape Verdean institutions: the Independent Health Regulatory Authority and the National Committee of Ethics in Health Research. The participants are professionals, with relevant responsibilities, in Angola, Guinea-Bissau, Mozambique, S. Tomé and Príncipe and Cape Verde.

The Program highlights some institutional moments for which we would like to count on your presence: the Opening Session, which takes place on February 17, at 9:00 am, at the headquarters of the Cape Verde Medical Association; the formal sitting, at 06:30 pm on February 21, with the presence of the Minister of Health and Social Security of Cape Verde, Mr. Arlindo do Rosário; and the Commitment Celebration Session, at 04:30 pm on 22 February, with interventions by WHO  and UNESCO representatives. This training programme is part of the second of five BERC-Luso Project Action Programmes, entitled "Educational". The first workpackage,  which took place between 2018 and 2019, developed a comparative study of partner country legislation with international best practices in biomedical research, in order to strengthen the current legislation and thus to enable clinical research to take place for the benefit of the population, also contributing to the scientific and economic development of partner countries.

The BERC-Luso Coordination Team has an audience with the Cape Verde Ambassador, Dr. Eurico Correia Monteiro, on February 4, 2020. The BERC-Luso is represented by Prof. Maria do Céu Patrão Neves and Mr. Jorge Batista, who present the the most recent developments of the project as well as the training program that takes place in Cape Verde, in Cidade da Praia, from the 17th to the 22nd of February. 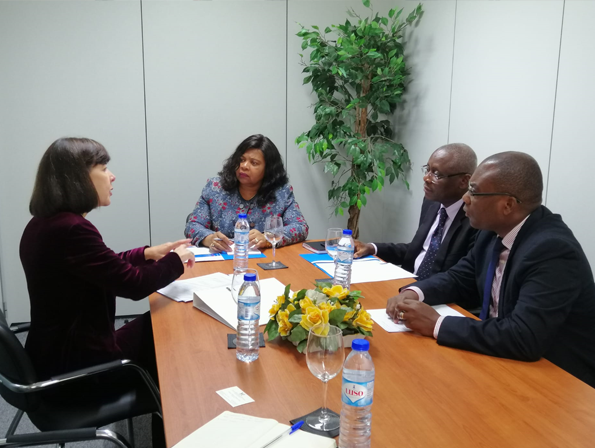 Audience of BERC-Luso Coordination with São Tomé and Príncipe Ambassador 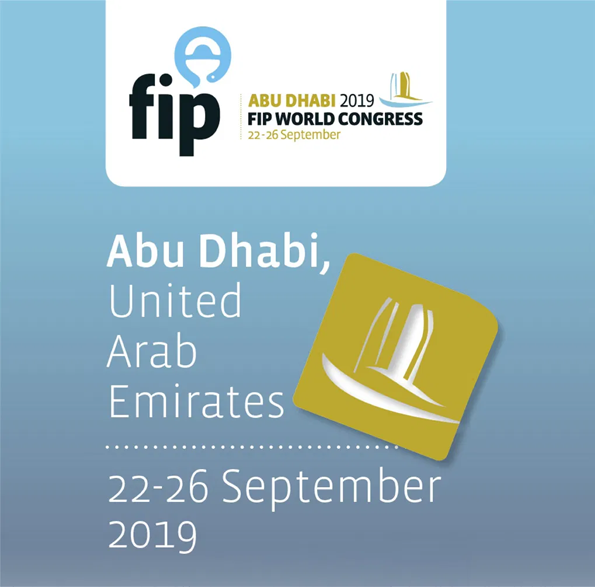 BERC-Luso successfully participated in the World Congress of Pharmacy and Pharmaceutical Sciences, which took place on September 22-26 in Abu Dhabi, United Arab Emirates. A scientific work was presented by Mr. Jorge Batista in the poster format, with the title "Building Biomedical Ethics / Regulatory Capacity in Portuguese Speaking African Countries: BERC-luso".

This poster presented the results already achieved by BERC-Luso in this first year of work, specifically the Comparative Legislative Study between the legislation on biomedical research of partner countries and international good practices. The legislative study and the monitoring that the political entities representing the partner countries have given it, are favorable conditions for the establishment of a more consolidated legal framework aiming at ethical and regulatory capacity building in the biomedical research are of the African Portuguese Speaking Countries. 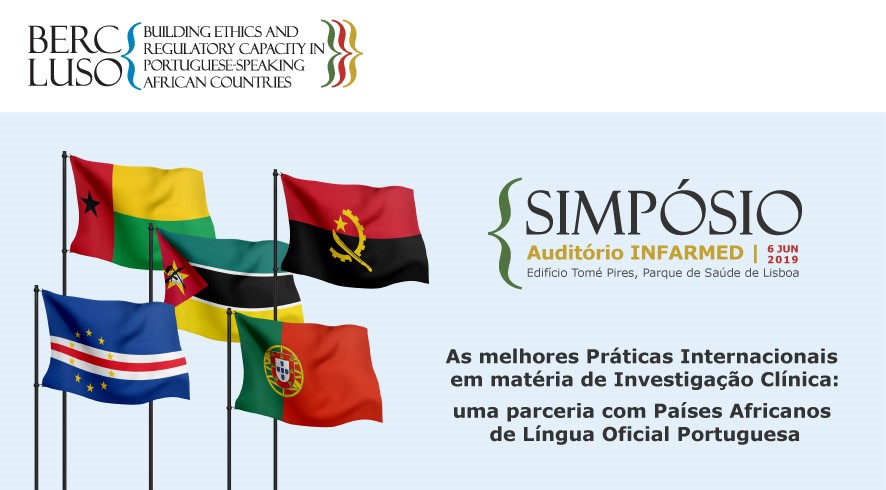 Infarmed hosts the BERC-Luso Project Symposium on June 6 in their auditorium. The symposium discusses the “International Best Practices in Clinical Research: A Partnership with Portuguese-Speaking African Countries.”
www.berc-luso.com/simposio/

The BERC-Luso organizes the Workshop “International Best Practices in Biomedical Research: Ethical and Legal Requirements” on June 3-5, 2019, at Infarmed in Lisbon. This workshop is part of the “Action Program 1: Legislation” and brings together the BERC-Luso legal team. .
More info 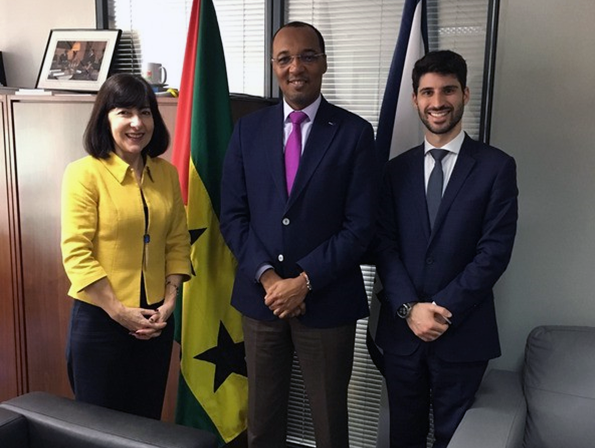 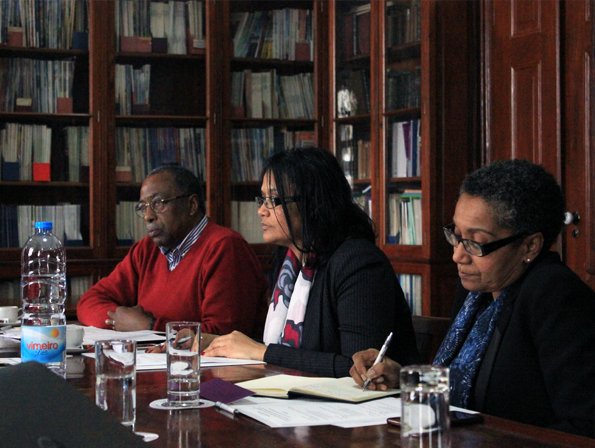 Meeting with Advisors of the Embassies of Angola and Cape Verde

A meeting with advisers of the embassies of the project’s partner countries is held on February 21, 2019, at the Portuguese Pharmaceutical Society. Dr. João Bastos from Angola (left in the photo), Dr. Sónia Martins (middle) and Dr. Filomena Lopes (right) from Cape Verde are present. Representatives from Guinea-Bissau and Mozambique aren’t able to attend but keep informed. The main goal of the meeting is the organization of the BERC-Luso Symposium. 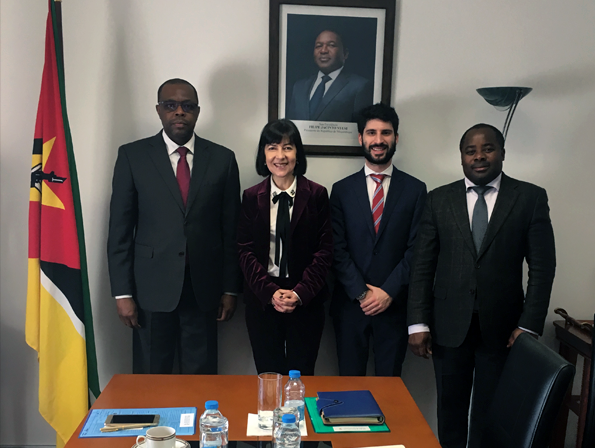 The BERC-Luso Coordination Team has an audience with the Mozambique Ambassador, Dr. Joaquim Simeão Bule, on January 9, 2019. The BERC-Luso is represented by Prof. Maria do Céu Patrão Neves and Dr. Jorge Batista, who present the project and express the organization’s interest in Mozambique collaborating with BERC-Luso. The ambassador promptly agrees.
Página 6 de 7